“The ﬁrst year was a revolution in how my students learned, how I taught, and how I felt in the classroom, and how I’ve felt ever since.”

Here in Los Angeles this fall, my kids heard so much about the fires in California. We started talking about what systems are in place to care for all of the pets who became homeless in the fires. That prompted a lot of questions about how we live with animals, and even, how animals communicate. The original conversation about community led to thinking about science, and finally, I decided to switch my next literature pick to Shiloh, a book about a dog, so we could talk about the relationships between the people and the animals and among the animals in the book. The kids also held a pet food and supplies drive, and became part of the system supporting animal care. 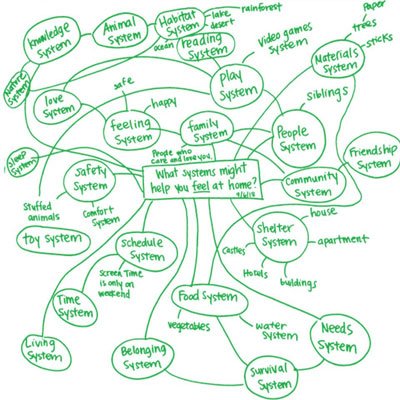 I WAS SO READY for that freedom to look at things holistically rather than disconnected chunks. I begged to get on board with Systems. It’s more intuitive and helps students make more connections to real world issues, what’s relevant today and for them as future thinkers and problem solvers.

VALIDATE WHAT KIDS ALREADY KNOW
& THE LEARNING GROWS FROM THERE

The way the lessons are shaped is really between my facilitation and the students’ input and interests. That makes learning personal and validating. There are infinite points of entry. That’s not something they get from taking a test and getting an A. This is a demonstrates that their knowledge means something, and is connected to more. Recognition is built in, and it’s never passive. 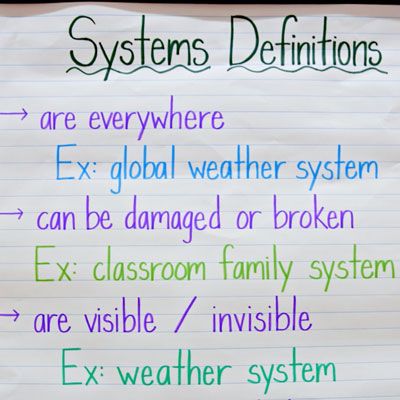 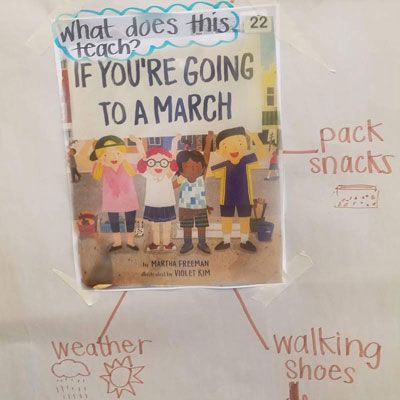 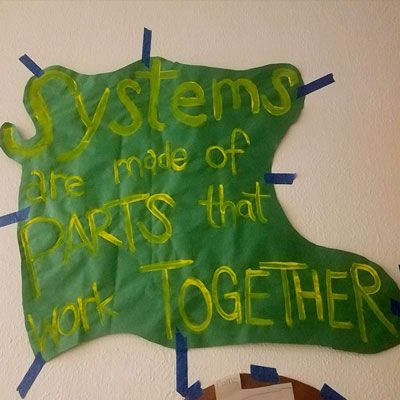